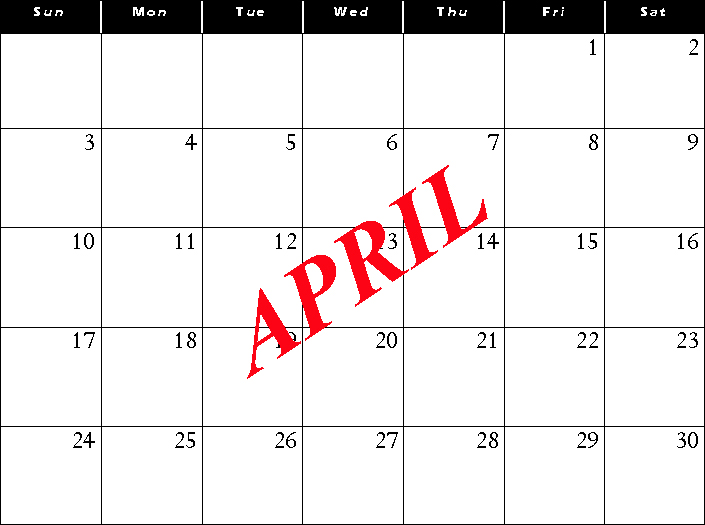 Since 2004, our office has been representing property owners throughout New Jersey in both residential and commercial tax appeals. For a taxpayer, who has already paid the tax appeal filing fee, and in some cases, has even retained an appraiser to prepare a report, the prospect of having a tax appeal dismissed, before it is even heard by the Tax Board, can be extremely frustrating. As we prepare for another season of tax appeal hearings, we have been asked to address some of the more common causes for dismissals of Tax Appeals.

Nonpayment of Taxes
One of the most common causes of “involuntary” dismissals of tax appeals is the failure of the property owner to pay taxes. Under N.J.S.A. 54:3-27, a taxpayer’s failure to pay the first quarter taxes and any other municipal charges (including sewer charges) prior to the tax appeal hearing will result in the dismissal of the tax appeal. While the Tax Board will generally require a Motion by the municipal attorney before dismissing the matter, the Tax Board will allow the taxpayer to present arguments that the non-payment was subsequently cured, so long as the taxes are paid prior to the hearing.

In cases in which the assessor argues that the homeowner has refused access to the property, the Tax Board will sometimes allow the matter to be rescheduled so that the assessor may get another opportunity to inspect the premises. Notwithstanding this possibility, taxpayers should not assume that the matter would be rescheduled. The Tax Board has the option of allowing the matter to proceed during the initial hearing and allowing the parties to present their evidence. Since the Tax Assessor is already provided the presumption of correctness, it will be the property owner’s burden to prove that the tax assessor’s records are inaccurate.

Failure to Respond to Chapter 91 Inquiry
One of the principal factors in the determination of value for a commercial property is the amount of income produced by the property. Tax Assessors may serve upon the owner of a commercial property a written inquiry, known as a Chapter 91 request, demanding information about the income and expenses of the property. The requests are generally sent in June of the pre-tax year, via certified mail. In the event that the taxpayer fails to respond to the Chapter 91 within 45 days, he or she will lose the right to file an appeal the following year. Taxpayers should be forewarned that a dismissal for failure to comply with a Chapter 91 request is not curable.

Filing Deadline
Finally, taxpayers need to remember not to miss the deadline to file their appeals. In Monmouth County, the deadline to file an appeal is generally January 15. In the remainder of New Jersey, the deadline to appeal is April 1. There are very few exceptions to the filing deadlines. If you believe an exception may apply to your matter, you should contact your local Tax Board for more information. Please note that the tax appeal filing deadline refers to the date upon which the Tax Board must receive the tax appeal filing. Postmark dates are irrelevant and taxpayers should keep in mind that some Tax Boards close as early as 4:15 P.M., and therefore, it is best to file the tax appeal as early as possible. Our office will be accepting new tax appeals until March 23. For more information regarding your matter, please contact our office.