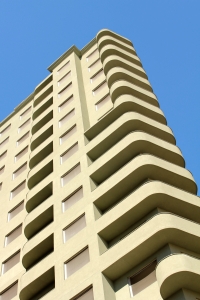 rules are overdue for a major overhaul. Many of the laws concerning landlord tenant relationships have evolved over the course of several hundred years. The resulting tenancy law has been a compilation of a myriad of Statutes, Court Rules and Administrative Codes, many of which are ambiguous, antiquated, or simply conflicting with each other.

A proposed new proposed Statute, entitled N.J.S.A. 46A, has been drafted to replace existing Landlord Tenant Laws. While the legislature has not yet adopted the proposal, it is expected that the newly refined Statute will become law within a few years. It remains uncertain what effect the new Statute will have on the existing case law, much of which is based upon the Court’s interpretation of the prior Statute.

Most of the changes in the proposed are minor corrections, clarifications and reorganizations of the prior law. Added to the revised Statute are various items including a new cause for eviction for tenants who create imminent serious danger to others, the rental property or to the immediate vicinity of the rental premises. The new proposal also includes model forms for various notices that continue to be a prerequesite for all grounds for eviction other than non-payment of rent.

Finally, we regret that the obscure law that enabled us to sue a holdover tenant for double rent, will be replaced with a far more tenant friendly version, which only allows a residential landlord to seek “actual damages” caused by the tenant’s willful holdover.